With the new year starting, we sit down to talk about our future Disney goals for 2017. We also talk about the newest (and coolest) commercial for the Main Street Electrical Parade! We also answer a listener question about the possibility of a Guardians of the Galaxy ride in Hollywood Studios.

Question of the week: What are YOUR Disney 2017 resolutions? What ride would you want to see a new commercial for?

Have a question for us? Let us know on Twitter@TheTTAPodcast!

Find us on the internet!

More from this show

Ep 245 – Blizzard Beach Minus Blizzard and Minus Beach 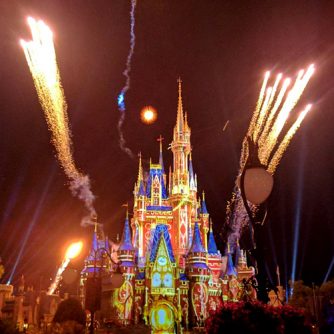 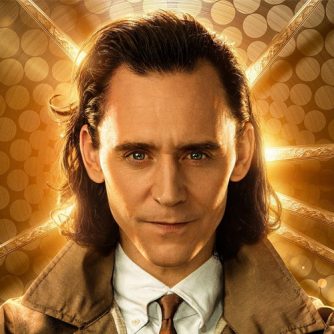